Four Definitions for the Intrapreneur 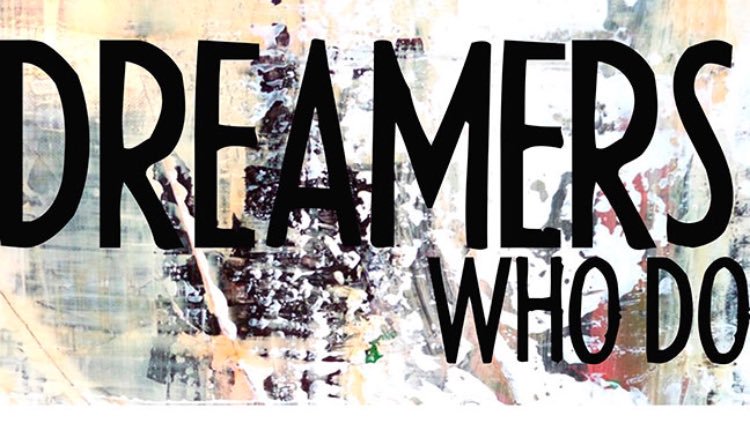 The origin of the term “intrapreneur” came from a white paper titled “Intra-Corporate Entrepreneurship” which was written by myself and my wife Libba for the Tarrytown School for Entrepreneurs in the Fall of 1978. That paper led to rigorous debate, the coining of the term intrapreneur, and eventually publishing of the book “Intrapreneuring” in 1985.

In the 30 years since this book was published, the term intrapreneur has taken on a life of its own with many meanings and uses. How is “intrapreneur” being defined today? Wikipedia defines intrapreneurship as “the act of behaving like an entrepreneur while working within a large organization”

Here are four more definitions to consider in 2017.

1. Intrapreneurs are employees who do for corporate innovation what an entrepreneur does for his or her start-up.

Intrapreneurs are the yeast that makes the bread rise. If you want more innovation the only way to get it done is to identify, develop, trust and empower your intrapreneurs. An organization must know how to select, manage and create the environment for intrapreneurs for them to thrive.

2. Intrapreneurs are the dreamers that do.

Intrapreneurs don’t just come up with ideas, their core role is turning ideas into success business realities. In fact, intrapreneurs sometimes are not the inventor, but they are always the implementer of new ideas. In this case their dreaming is not about coming up with the idea, but rather dreaming the pathway to turn them into a profitable realities.

For many years the corporate structure [at 3M] has been designed specifically to encourage young entrepreneurs to take an idea and run with it. If they succeed, they can and do find themselves running their own business under the 3M umbrella.

The entrepreneurial approach is not a sideline at 3M. It is the heart of our design for growth.

Contrast this 3M philosophy with many of the so called “intrapreneurship programs” I have seen, which don’t get the doing part of the intrapreneurial role. They run idea contests or even accelerators to turn the ideas into business plans, and then turn the ideas over to someone else for implementation. That rarely works. You need intrapreneurs to turn good ideas and even good plans into a successful reality.

3. Intrapreneurs are self-appointed general managers of a new idea.

If you are passionate about an idea, begin an intrapreneur means doing something to move it forward. They don’t wait for someone to put them in charge. They build a team of volunteers. Find cheap ways to test the idea in the marketplace. They build rapid prototypes, which means making something that helps others to visualize what they are talking about. Beginning with cardboard mockups or static screen shots, they create something quick and easy.

As the general manager they show the rapid prototype to customers and make it better. Making it on the cheap lets them change it when they learn what customers really need and want.

4. Intrapreneurs are drivers of change to make business a force for good.

The social intrapreneurs biggest challenge may be how to make your “doing good” motivated idea profitable for the company. By doing so the intrapreneur not only gets to start, but also to scale the idea and its impact.

Social intrapreneuring is becoming popular with millennials because it serves their desire to bring deep purpose and self-direction into their business careers. If a company is struggling with attracting, motivating and retaining millennials, supporting social intrapreneurs is the highway to millennial engagement. Stay tuned to learn how to engage your intrapreneurial talent with the challenges that matter to your business as well as to the larger world.