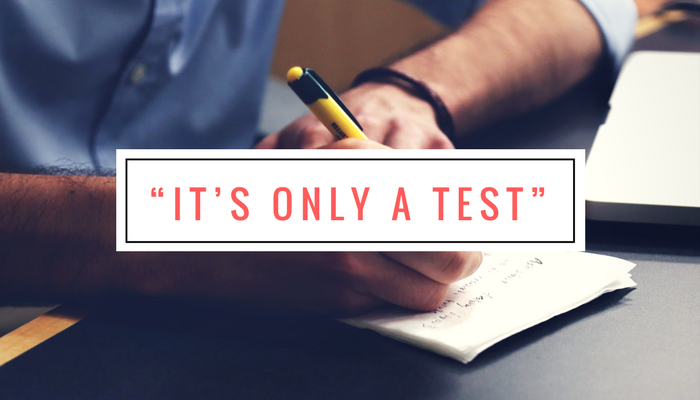 One way to make approving your idea easier is to reduce the consequences of the decision you are asking them to make. A manager confronted with a new idea they are not sure about has an easy out if they ask for more information before making the decision.

Play along with that tendency.

Position what you want to do as gathering more information before the important decision has to be made, not as asking permission to begin the roll out of the idea.

After asking for advice, a gentle next step is to ask for permission to do a feasibility study. After that, when you want to run a real market test, say, “It is only a test. The real decision comes later.” Once your innovation is delivering value to customers (internal or external) who are willing to pay, the decision to scale-up the test and continue next generation development becomes much less scary.

When Michael Phillips wanted to sell certificates of deposit to ordinary people rather than corporate treasurers, for whom CDs were originally designed, he told the stakeholders in operations, legal and marketing, “This is only a test.”

For example, he told the folks in operations, “This is only a market test. If the test reveals that people will actually buy them, then you can put the time and energy into designing operating systems to process them at scale. You don’t need to do anything but wait for the test results. There is no reason for a big operations design project if no one will buy them. For right now we can use this simple procedure (which he designed himself) for the test.” That was easy to say yes to.

Now Michael, who was on the wilder side of the intrapreneurship spectrum, then went out and sold forty million dollars of certificates of deposit in the three-month test. That put some pressure on his sponsor who had to protect Michael from the outrage that followed, but by then the product was so profitable that there was no turning back. For ordinary intrapreneurs it is probably better that when you say you are going to do a test, you keep it small.

Next Monday’s post in the series will be on “Framing Ideas So they Get Support.“