Below we’ve collected a broad range of resources for you to explore. Please feel free to peruse the materials and let us know if you’d like to see something else related to intrapreneurs—it’s likely we’ve already written on the topic or would be happy to if we see there’s a need for more knowledge in this area. 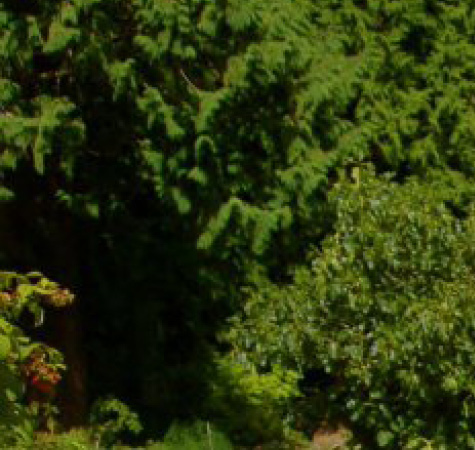 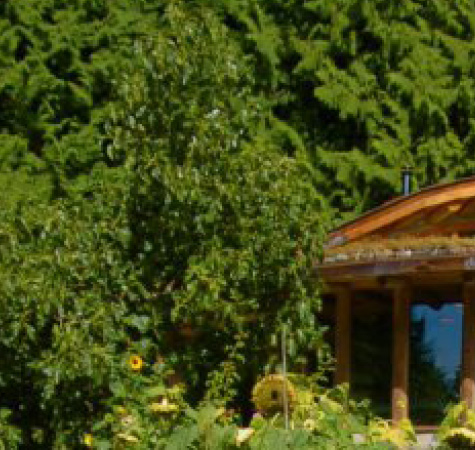 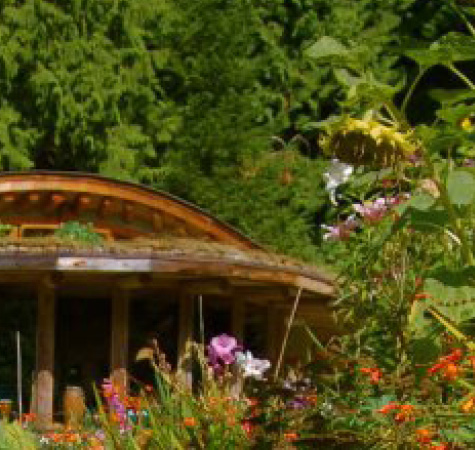 How to sell your ideas 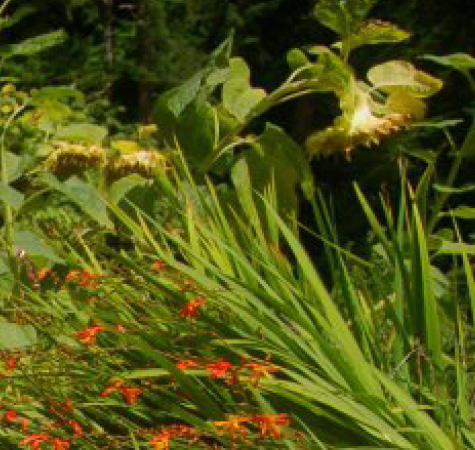 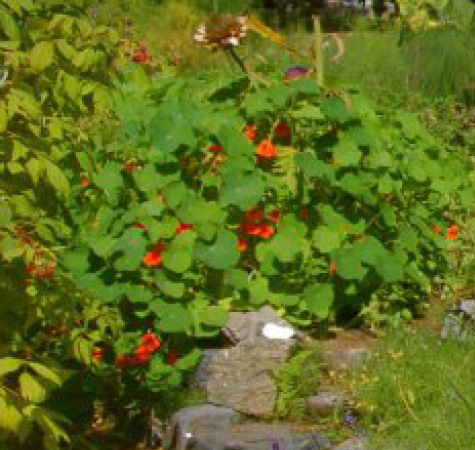 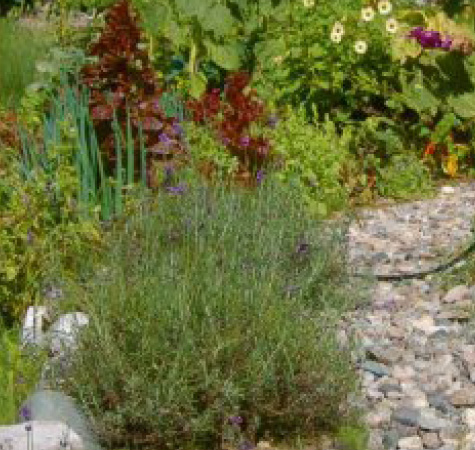 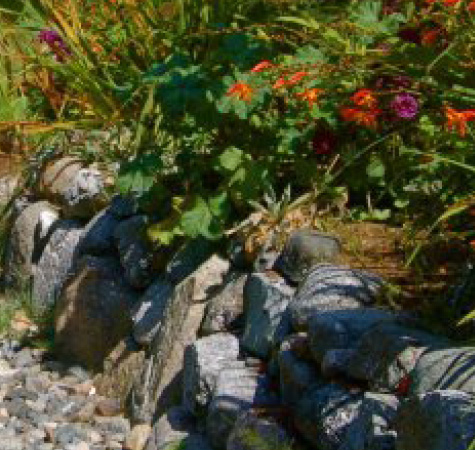 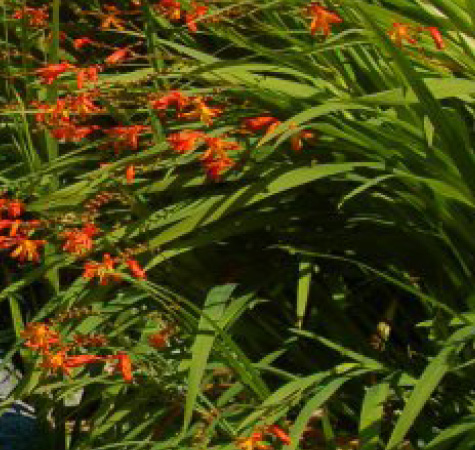 How To Sell Your Ideas 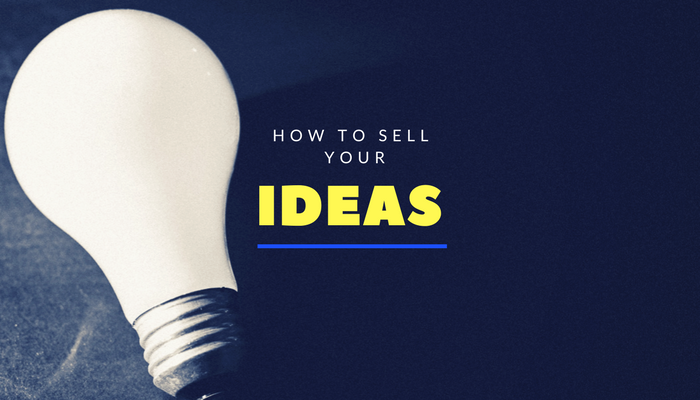 One of the many tasks intrapreneurs face is getting approval, funding and resources for their ideas. Of course getting organizational support is just a small part of the challenge of turning ideas into realities, but it is necessary and sometimes difficult step. Here a few tricks of the trade that make it easier.

In this blog post I will only address the first, but will follow rapidly with the others in subsequent blogs.

Ask for Advice Before You Ask for Resources

Asking for what you need

Suppose you go to your boss and say, “I have this great idea.” You describe what it is in glowing terms and tell her how great it is going to be once it is implemented. Then as an extreme example of this approach you ask, “Can you give me a budget of $300,000 and a headcount of two for the year?”

There is a brief pause in the conversation. What do you suppose is going on in your boss’s mind?

Although you have described the idea compellingly, she has no way of judging whether your idea is good or bad. Opposing that uncertainty, she does know that she had plans for your work that relates to what she is immediately held accountable for. She does know that your absence on that task would somewhat reduce her chances of delivering what she has promised. And she does know that she does not have a spare $300,000 in her budget or a spare headcount of two more people.

The safest and most sensible thing for her to do is to say “no,” or the polite equivalent of “no” such as “not now” or I’ll think about it.” So she does.

As you walk away you may be thinking about what happened and reassure yourself, “At least I got her thinking about it.” But what is she actually thinking? At least subconsiously she is considering two possibilities:

Which will way of seeing the situation appeals the deep motivational structure of her emotional brain? She still does not know how to judge the financial value your idea, but she is quite sure she prefers to be a good rather than a bad manager. She chooses to see herself as good manager and therefore, so it all fits together, your idea is bad. That is not the result you wanted, so let’s try a different approach.

“Hi Susan, I have an idea for a new widget, but I don’t understand the market for it. Could you recommend someone in marketing who could answer a few quick questions to see if this thing could possibly work?”

What is she likely to do? You are not asking much or asking her to make a decision about your idea. It’s easy, she says, “Daniel Isagawa knows a lot about the widget market. He can help you.”

Now the truth is she has spend a tiny bit of Daniel’s time and her social capital on your idea. A similar logic holds:

Again she chooses “good manager,” so your idea becomes a bit better in her estimation. And this is in the direction of the movement you wanted, so asking for advice was a good strategy.

This psychological principle behind this surprising impact on decisions is called cognitive dissonance. We don’t like dissonance in our mind so we arrange our beliefs to reduce any dissonance by seeing things and acting in a way that all the ideas fit together comfortably. If saying “no” to an idea that might be good creates a dissonance with your belief that you are a good manager, you change your evaluation of the idea to reduce the dissonance. So the idea becomes bad. And vice versa.

From a practical point of view this leads to a simple rule: When trying to sell an idea, don’t ask for anything that causes important stakeholders to say “no” to it. Always ask for something to which they will say “yes.” And what is the one thing that people are almost always willing to give? Advice! So that is the place to start.

Later on, when the idea has achieved goodness in their minds though their small acts of support, you can ask for more. Again cognitive dissonance is on your side. They feel good about supporting it and don’t want to admit that they were wrong in supporting it earlier. So they commit more.

This is not to say that they are in any way unworthy of their leadership positions. It’s just how the human mind works underneath the veneer of rationality. Use this powerful tool for good, not for evil.

This is the first of a series of posts on how to sell your ideas.