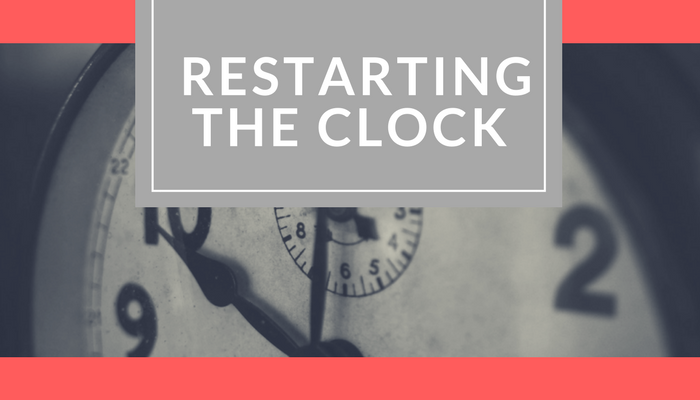 In corporations, new ideas seem to be given a time to reach success. They are tolerated for a while and then they become old news and since they have not produced the results that were hoped for, they are judged to be a failure and terminated. This is a problem because new ideas almost always take longer to reach success than what was originally planned. They may be killed when they are just on the verge of success.

How can you deal with this problem?

Hitting and celebrating a major milestone

Hitting a major milestone can often buy you more time. A big sale, if it doesn’t restart the clock from zero, generally does give you more time. To a lesser degree, so can overcoming a major technical challenge or even having a successful market test.

When the Post-it project was headed for extinction, Art Fry gave Post-its to the administrative assistants of all the big executives. They soon became addicted, and their bosses came to believe. Even though they had not yet figured out how to sell them to customers, the executives gave Art more time to figure it out.

By the way, in the end the way to sell Post-its was the same. They got Hallmark to drop a couple of pads in the bag of every customer. Soon they were coming back asking for more.

In the early stages of a new idea, when the clock is not near running out, keeping quiet may be best. The sense of elapsed time is less if your project never comes up in conversation. Then as the end of the clock approaches, it is time to promote surprising progress to reset the clock.

Bringing on board a major new sponsor with a different reason for using your innovation.

When Paul Martin at Hewlett Packard was trying to introduce double sided printing in the ink jet printer line, he found sponsorship in a staff group called Design for Variability. If the mechanical system that turned the paper over to print on the other side was in a separate module, then a printer in the store could be sold either as a single sided printer, or with the module attached as a double-sided printer. This cut inventory almost in half compared to one single sided and one double sided printer on the shelf. This is what design for variability is all about, delaying to the last possible moment the decision as to which variation of a product the one in inventory will become.

With the backing of design for variability, the product was developed, but killed at the last moment by marketing, which did not think they could project sales accurately enough to stay out of trouble.

Paul did not give up. He found two new sponsors, the European marketing organization, where resource conservation was taken more seriously than in the US, and a key customer, Hallmark, who wanted to print double sided items in the store such as customized bookmarks.

With two powerful new sponsors in addition to the first, Paul was able to restart the clock giving him time to bring the product to market. Since then, millions have been sold.

Next Monday’s post: “Don’t Run it up the Flagpole to See Who Salutes“

Framing Ideas so they Get Support