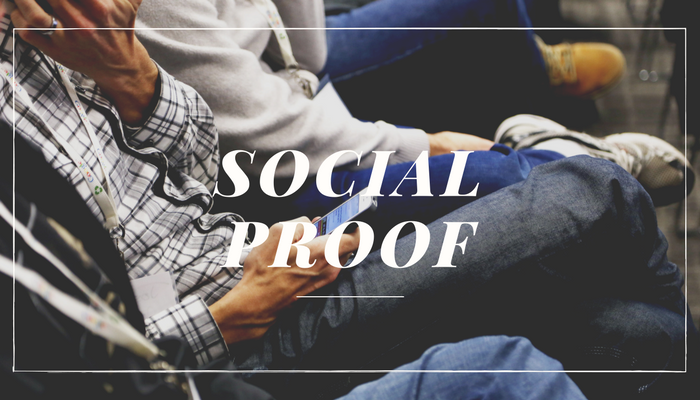 The work around for this is to discover things that are somewhat like what you are doing. Then in the way you describe them and your offering, narrow the difference between them and you.

If you have the value system of most creative people, this making your idea seem less new and different hurts you. You want to say how incredibly original the idea you have come up with is. That makes you feel creatively fulfilled, but it is very bad strategy for gaining acceptance. Instead you say my idea is quite like this and this, except that we have taken something that works and made it better.

When I first came up with the ideas behind intrapreneuring I did not imagine that anyone was doing anything like it. I had suffered a business failure and needed a job. I just invented the rules, processes and conditions that I thought would make an intrapreneur like me happy inside a major company and figured out why it was in the best interest of the company to provide those rules and supports to their intrapreneurs. Free from the constraints of reality, I was able to flesh out what I thought would be the ideal scene.

Then came writing the book and selling the idea to real decision makers in major corporations. I spent several years studying real innovations looking for practices that implemented something like the principles I had imagined. It turned out that in many cases, while they were not formally in place as official principles, good managers had informally created the environments for the intrapreneurs who succeeded that closely resembled the principles, rules and procedures I imagined. The rights of the intrapreneur I imagined were not in place, but the effect of those rights was simulated by the trust between sponsors and intrapreneurs. So in the book, I described what people were doing and then named the principles behind them. I did not claim to have invented anything; I just claimed to have observed how effective corporate innovation actually works.

By describing intrapreneuring not as something I had invented, but something that I had observed, social proof kicked in. If this was how the winners were already doing it, then others wanted to on board. Intrapreneuring took off.

I was lucky that the principles I was looking for turn out in practice to be necessary to empower intrapreneurs and necessary to get cost effective innovation inside large firms. So far it appears there is not other way to do it. And I learned many tricks on how to make it work despite the lack of formal rules supporting intrapreneuring.

Once we installed the formal rules that intrapreneurs really need. And wow did it work. I long for another client with the courage to truly empower their intrapreneurs.

Find out what is like what you are proposing.

Study what makes it work in practice.

Explain your idea as an extension of what is already working.

Your idea will be far more acceptable, and, as a result of building off what has already been tested, it will be more practical as well.